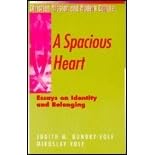 I believe that it is an insult to me as a Christian to say that I cannot love as neighbor somebody who thinks differently than I do.

Theology is not only about understanding the world; it is about mending the world. I don't think we need to agree with anyone in order to love the person. The command for Christians to love the other person, to be benevolent and beneficent toward them, is independent of what the other believes. Forgiveness flounders because I exclude the enemy from the community of humans and myself from the community of sinners.


To triumph fully, evil needs two victories, not one. The first victory happens when an evil deed is perpetrated; the second victory, when evil is returned. After the first victory, evil would die if the second victory did not infuse it with new life. If no one remembers a misdeed or names it publically, it remains invisible. To the observer, its victim is not a victim and its perpetrator is not a perpetrator; both are misperceived because the suffering of the one and the violence of the other go unseen.

A double injustice occurs-the first when the original deed is done and the second when it disappears.

If you take the 'love your enemy' out of Christianity, you've 'unChristianed' the Christian faith. Christ's indwelling presence has freed us from exclusive orientation toward ourselves and opened us up in two directions: toward God, to receive the good things in faith, and toward our neighbor, to pass them on in love. The difference between justice and forgiveness: To be just is to condemn the fault and, because of the fault, to condemn the doer as well.

To forgive is to condemn the fault but to spare the doer. That's what the forgiving God does. Christ came to transform us from never enough people - to more than enough people; that through his poverty we may become rich. There is no greater mystery to me than that of light traveling through darkness. There is no more effective way to radicalize American Muslim youth than for political leaders to make public displays of prejudice against all Muslims. Suspicion will undermine their sense of identification with America and alienate some from both the culture and from politics.

There is no space in which worship should not take place, no time when it should not occur, and no activity through which it should not happen. Honoring everyone contains the promise of possibility. Because the Christian God is not a lonely God, but rather a communion of three persons, faith leads human beings into the divine communion. One cannot, however, have a self-enclosed communion with the Triune God- a "foursome," as it were-- for the Christian God is not a private deity.

Communion with this God is at once also communion with those others who have entrusted themselves in faith to the same God. Hence one and the same act of faith places a person into a new relationship both with God and with all others who stand in communion with God. After my engagement with Muslim friends, I pray more than I used to pray. My prayer life has been enriched by my encounter with some Muslims, encouraged by their devotion and also enriched by the ways in which they pray.

Have I compromised in this way at all? No, to the contrary, I've gone deeper in my faith and I think my love for God has been deepened and made more intelligent in a sense, more rich by that very encounter.

A Spacious Heart : Essays on Identity and Belonging

God is the utterly loving giver. God doesn't just love. God is love. We lead our lives well when we love God with our whole being and when we love neighbors as we properly love ourselves. For many Americans, Osama bin Laden is the paradigmatic Muslim, an absurd conviction for anyone who has lived with Muslims. Faith idles when character shrivels. If I say, 'I forgive you,' I have implicitly said you have done something wrong to me. But what forgiveness is at its heart is both saying that justice has been violated and not letting that violation count against the offender.

If we can exit a relationship, pressure to reconcile lessens; if we must live with those who have wronged us, we are pushed to reconcile. Students explore the physical and human aspects of life in Kenya Use of Natural Resources: Children learn about the pressures humans place on the world. Urbanisation: Pupils study the rapid movement of people into towns and cities Glaciation, Coasts and Hydrology: Student investigate physical geography processes. Asia and India: Children explore the physical and human aspects of life in India Ecosystems: Pupils identify methods of sustainably managing the rainforest Economic Activity: Pupils consider the impacts of tourism with a trip to Lyndhurst Weather and Climate: Students learn about British weather patterns Population: Pupils imagine they are immigrants and plan a route from Mexico to the USA.

National identity and belonging: what does it mean to be a citizen?

Pupils are assessed with topic tests and end of year exams. Summative assessment is also an important indicator. Year 3 pupils visit a village to study land use. Year 4 children participate in a Skype session with a school in India. Pupils are encouraged to think about how the past influences the present and how beliefs and cultures influence actions.

History degrees lead to wide range of careers in areas such as the media, law, accountancy, business and finance. Year 3 children study Romans, Anglo-Saxons and Vikings.

They use role play and archaeological evidence to develop enquiry skills. They visit the British Museum in London. They are taught to make deductions about artefacts. They learn to classify information. Year 5 pupils study the Tudors and Stuarts. They visit Hampton Court Palace. They learn source analysis and interpretation skills. Our extended lunch break means children can enjoy a wide range of activities, develop skills and make great friends.

We nurture curiosity while preparing pupils for academic success. Maths is taught in an enthusiastic way. Practical work ranges from graphical and measurement exercises to designing and calculating business costs. As they progress, pupils develop economic awareness with broader project work involving pricing and budgeting. We use the Abacus Evolve maths scheme to develop core skills from Years 3 to 6 supported by online interactive programmes.

We prepare pupils for the best academic results in languages. Students learn an appreciation of languages and cultures. Sherfield modern languages pupils are well-prepared for life as global citizens. They study and work around the world. 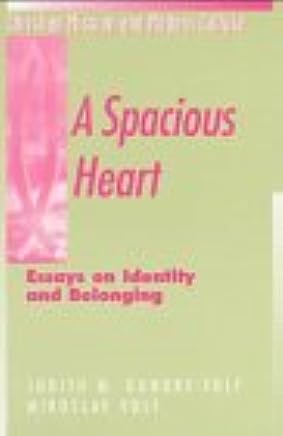 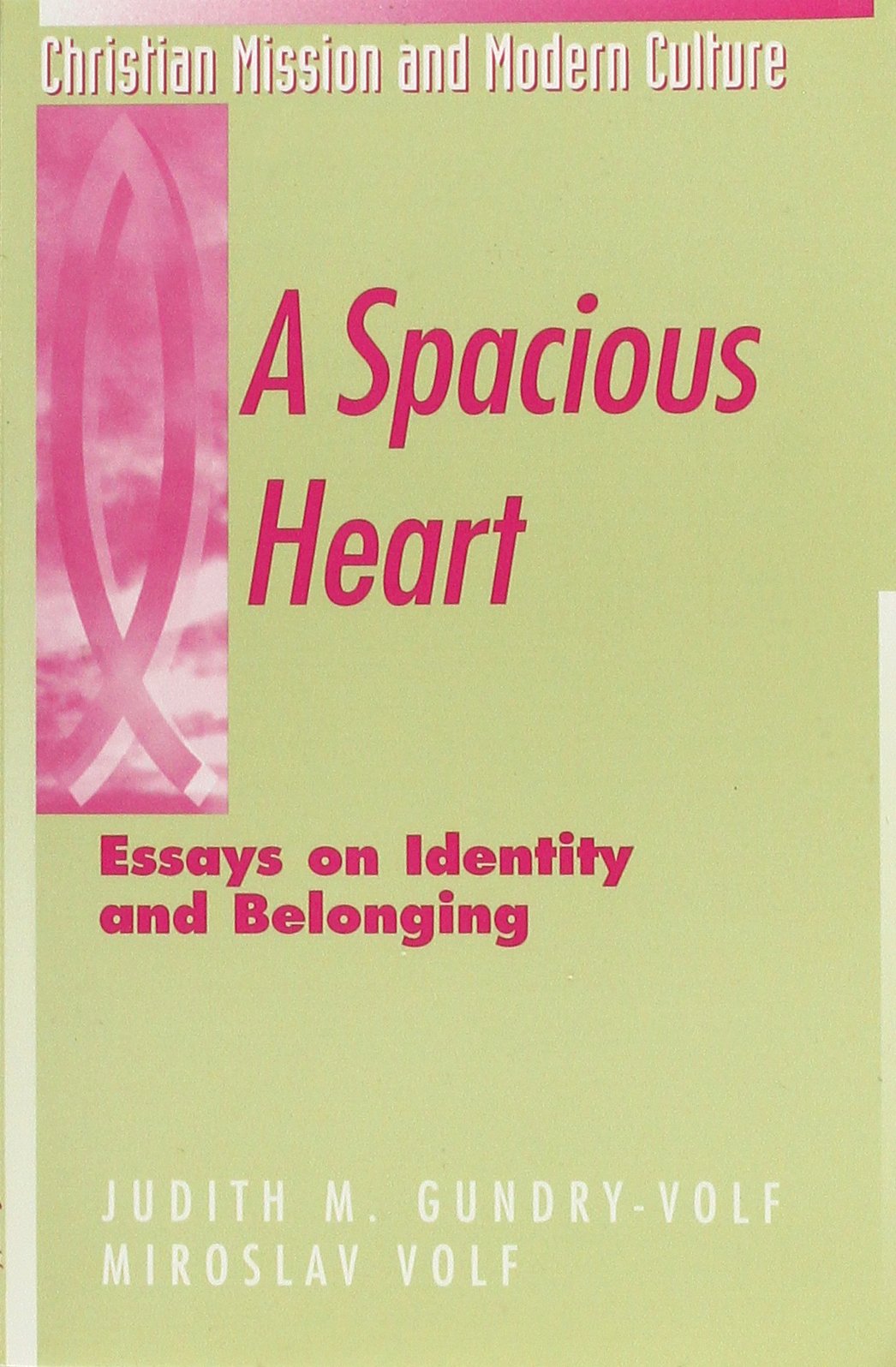 Related a spacious heart essays on identity and belonging